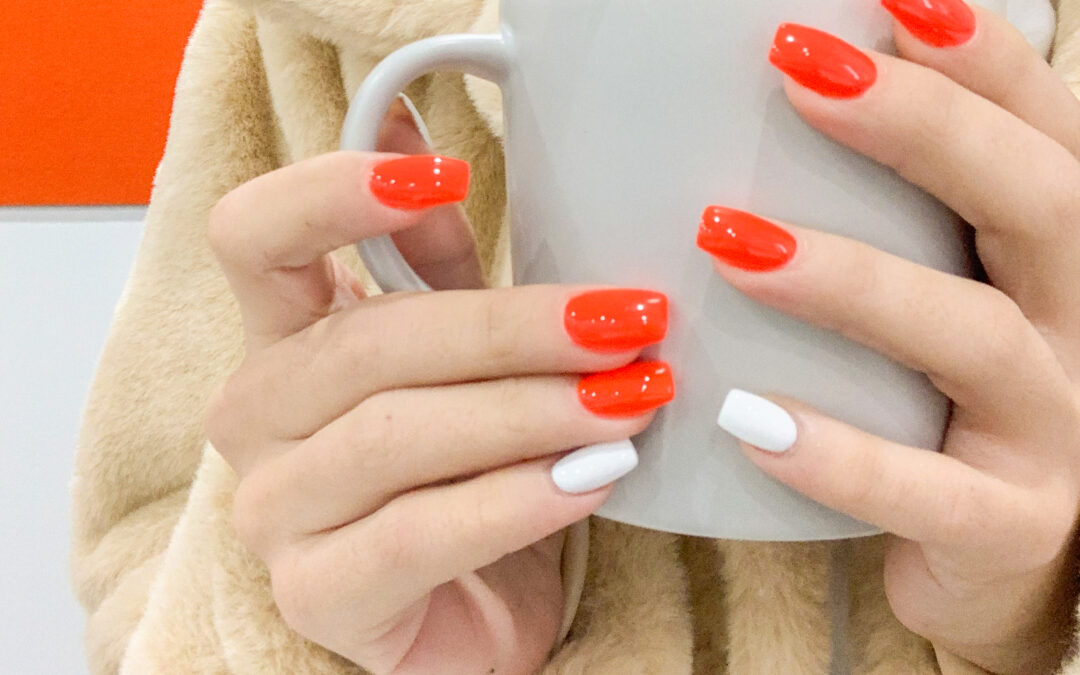 For this Iconic Plastic Product, we are looking at the prettier side of the polymer industry.

Whilst not always immediately recognized as an obvious plastic product, nail polish is an interesting twist in the industry in that it uniquely turns the rules of polymers on its head; the formula for nail polish often enhances the characteristics of plastic which are generally seen as ‘issues’ in most other applications. Additionally, the benefits for nail polish are developing functional qualities alongside aesthetics, as the science of polymers continue to unveil new characteristics.

From material, to design, to sustainability, read along as we investigate the features, formulas and future of nail polish. 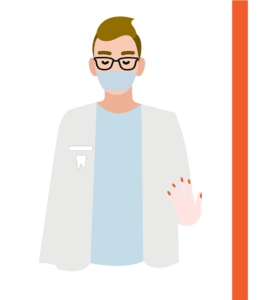 Nail polish technically dates back to China, 3000 BC, though at the time it was made from a mixture of beeswax, egg whites, gelatin, vegetable dyes and Gum Arabic. Coloured nails using creams and buffs increased in popularity during the Renaissance and Victorian Eras, but colored nail polish officially emerged in 1920s, made from lavender oil, carmine, oxide tin and bergamot oil.

Meanwhile, acrylic nail polish was invented in 1978 by a dentist, Frederick Slack, who had broken a nail during his shift, and so improvised a faux nail using dental acrylic. Him and his brother then refined this unexpected invention, creating the acrylic nail.

National Nail Polish Day is on the 1st of June 2021, founded in 2017 by Essie, an American salon and retail nail polish authority since 1981.

Their aim is to celebrate the beginning of nail-care season, and to encourage people to show off their nail designs. Essie is passionate about stylish and quality manicures and have become their industry’s leaders.

You can celebrate the holiday by simply pampering yourself to a manicure! Go with a friend and choose each other’s colours, or go out of your comfort zone with a new fun shade or style. Take a picture and share it on social media with the hashtags #NailPolishDay, #NationalNailPolishDay, #MyShades, or #NailCareColors.

Nail polish is made from Nitrocellulose, which is dissolved in ‘butyl acetate’ or ‘ethyl acetate’ found in nail polish remover.

Shellac nail polish however is stronger, created from methacrylate monomers mixed with benzoyl peroxide. This initiates a “hemolytic bond clevage”: in other words it turns the mixture into a polymer with bonded molecular structures, which is plastic in the form that we generally see here at Rotadyne.

To make nail polish, solvents are mixed in to the base Nitrocellulose which evaporates away on application, leaving behind only the dry, thin layer of gel behind. The plastic’s formula is perfectly calculated help the polish dry faster, and to stick to the nail itself.

Whilst solvents keeps the product uniform, they also reportedly make the pigments look duller or weaker. Additionally, the amount of added solvents directly impacts the thickness of the polish and the dry time – the more solvents added, the faster the drying time, but also the runnier and thinner the consistency. As they say, time truly has NO respect for beauty.

However, this can be helped with copolymers which allow for thicker applications. You can also apply sprays and gels, which are made with volatile silicones, to evaporate the solvents quickly.

Film formers are also added to the formula to ensure smooth surface coats, usually in the form of nitrocellulose. Resins (tosylamide-formaldehyde) add depth, gloss and hardness to the film and allow it to adhere to the nailbed. However they made the film brittle, and so more plasticizers (such as Camphor) keep the polish flexible to reduce cracking or chipping.

They say a beautiful thing is never perfect. The nail polish industry are experts at using so-called “design flaws” to make a fashion statements, such as the trendy Crackle Polish.

Crackle glaze polish (or shatter polish) is created by infusing a bunch of fast-drying solvents (usually either alcohol or ethanol), which makes the polish dry quickly and unevenly, also shrinking as it dries. This creates a gathering effect, and the final result is an interesting and striking style. 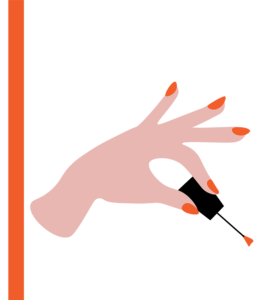 While the bottles are usually made from glass or recyclable plastics, recycling is not really ideal when it comes to the polish itself. Some companies such as ‘Chemwise’ can recycle the liquid material for $78.73 a kit, which is preferable to the possible pollution, but can get expensive.

Throwing nail polish away in the regular trash can cause toxic chemicals to leach into the ground, poisoning wildlife, damaging sewer systems, harming sanitation workers, and is generally hazardous to vulnerable life such as children and pets if the material is left in any way exposed or unattended.

For these reasons, it is best to reuse and repurpose nail polish as much as possible. This is your official license to get creative! Some suggestions given are using the polish for things such as labeling, decorating, fixing paint chips, protecting fabric from fraying or waterproofing labels; just beware that solvents in the nail polish can damage other plastic products by either softening the surface, creating a sticky residue (such as when you apply acetone), or can cause surface cracking and splitting – some thin plastics can even be cracked all the way through!

Always apply the polish on a small surface area to test the product’s material reaction first. If you must throw away polish, ensure that the bottle is washed out thoroughly, preferably with acetone or nail-polish removers, and heavily rinsed to prevent contamination and pollution.

Finally, nail polish includes a myriad of raw materials and toxic chemicals, all which can be leached into water bodies, and can also be harmful both in production and on the user end with repeated and heavy exposure or if not handled correctly. There is also a small amount of used Phthalate plasticizers, which are known carcinogens, though the toxicity of the material is slowly being improved with modernized formulas.

Recently, there were widespread rumors of a nail polish being invented which can spot the presence of dangerous drugs in spiked drinks. This nail polish was said to change color upon sensing the presence of dangerous substances, specifically by detecting the corresponding chemical formulas in the drink. This aimed to warn potential victims of drink spiking, potentially sparing people from assault, traumas, and even saving lives.

However, beauty unaccompanied by honesty, is as a flower without its perfume. This product is still in development, and has a long way to go in terms of accuracy and efficiency.

However, while this is not a confirmed or released product, the science behind it is still interesting: it involves a polymer which can react to specified substances by recognizing their molecular structure, and then forging gaps in its surface where they combine. As the gaps form in the material, an underlying dye occupies the spaces vacated by the polymer, thus “changing” the colour of the material, or rather revealing the hidden dyes. In theory, this polymer could be incorporated into a nail polish, and developed to react to drugs.

Current polymer formulas have issues such as its reaction to other substances, such as milk and juice. It also only detects a few of the many existing spiking drugs. Whilst a potentially useful and even lifesaving invention, it has a long road of development ahead.

Nevertheless, we see yet again the surprising, be it still only potential, benefit of polymers. Nail Polish verifies as a truly Iconic Plastic Product, as it encompasses what we believe the plastics industry and product design should be about; innovation which works to improve not just industry, but society.