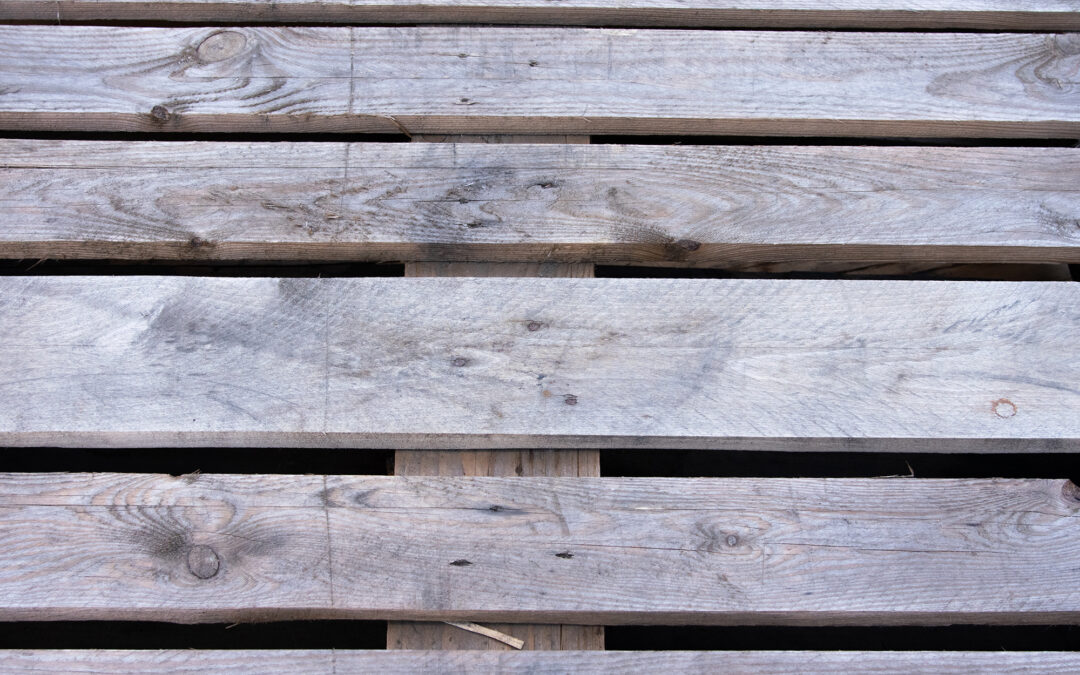 For years, manufacturing industries around the globe have held an unsung hero.

It is often overlooked, underestimated and most of all, underappreciated.

The history of production, whether in plastics or agriculture, has literally ridden on its shoulders since its invention.

It’s the backbone of the circular economy. It’s an ecological champion with a 70% recycling rate. It’s more popular than peanut butter.

The hero’s name? The wooden pallet.

Here at Rotadyne, pallets are necessary for almost every stage of the production process, from powder storage to in-house transportation of parts and tools. Whilst conceptually simple, they too have a history of design and development, as well as challenges and considerations in their use.

But before the pallet, there was the simple sled or slab. In fact, all transportation devices and structures which replace the hand can be considered a forefather of the pallet. The iconic and much more practical design of the double faced pallet was invented by Howard T. Hallowell in 1925, which was fantastic as the forklift had already been invented ten years prior. Transporting goods around the factory was no longer a hassle or a struggle, and in-house productivity levels soured.

While the design of the pallet has not changed much since Hallowell, the pallet industry has significantly evolved in the last century. Today, pallets have internationally set standards and policies which they must meet (see: 2002 ISPM15) implemented by a Commission on Phytosanitary Measures (CPM). There is even an official Timber Packaging and Pallet Confederation (TIMCON) which has held statutory status since 2006.

Pallets undergo a quality and assurance inspection process to ensure safety and effectiveness. Generally, there are 4 types of pallets: Premium, which shows little evidence of use, then Grades A, B and C, which gradually decrease in quality. Grade A remains structurally sound and looks as good as new. Grade B maintains integrity, however loses the aesthetic elements with more obvious repairs. Finally Grade C refers to pallets which are basically unusable, with mismatched boards and stringer sizes; more than ugly, they may also be unsafe, and are usually axed to avoid accidents.

The future of pallets, however, sees improvements in both industry and in design. Sustainability is coming to the forefront of the palleting scene, which help to contribute to a circular supply chain.

We see this in emerging pallet pooling businesses, which store, repair, and manage pallets which are rented out, rather than sold and eventually trashed. Additionally, there is an increasing standardisation of pallets which minimises discrepancies, simplifying the palleting process and contributing to globalisation efforts in manufacturing, such as international shipping. However, while pallet lifespan may be improved, the overall carbon footprint involved is worsened due to added transportation. This is a challenge the pallet industry is yet to conquer; wood if they could! 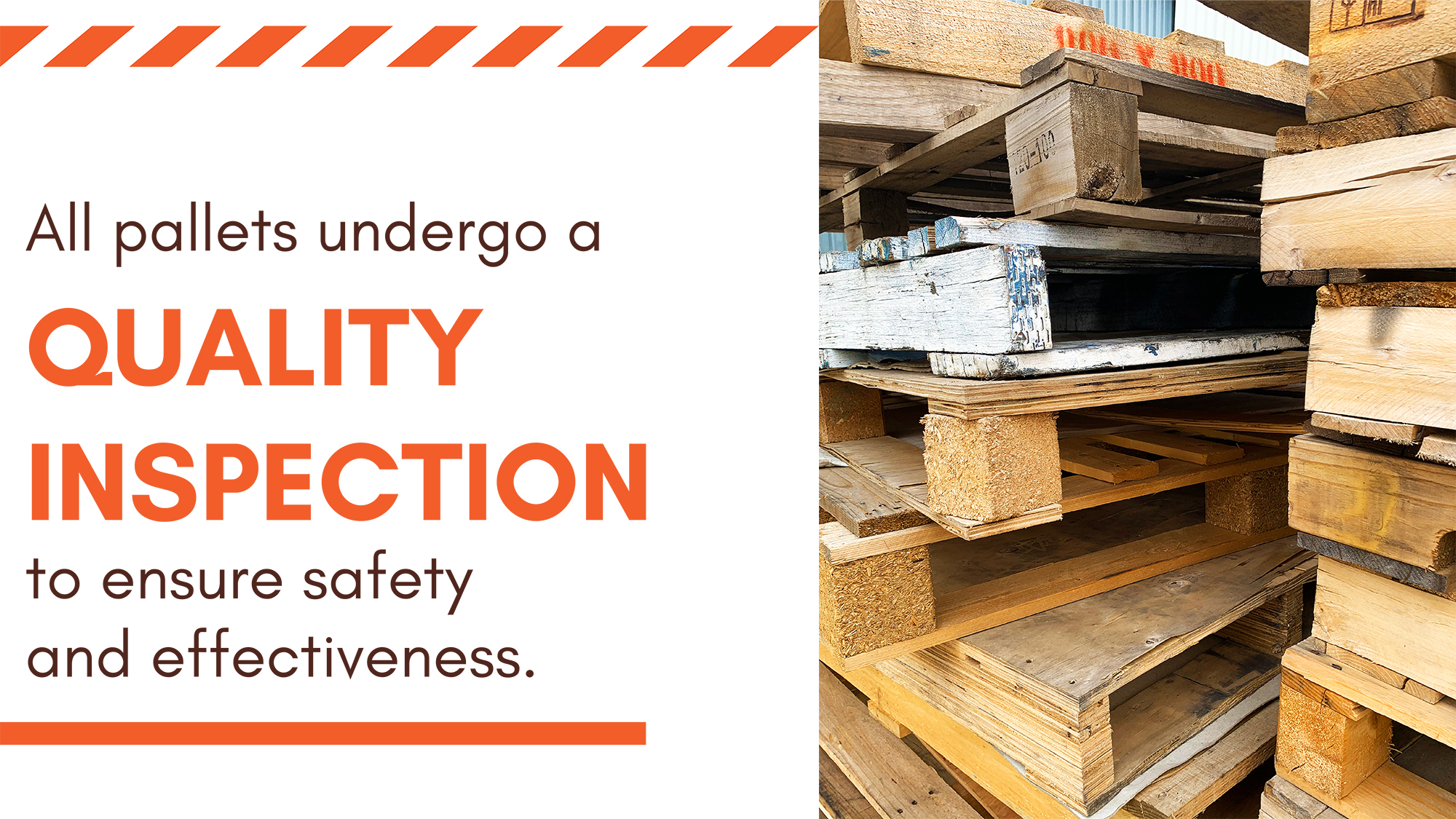 Other considerations being taken include hygiene; already available are sanitation treatments and safety adjustments, which are being improved each year. There is also an increase in wood composite pallets, which are formed from several types of recycled woods and plastics that are mushed together and mixed with strong adhesives. These are stronger and more durable than traditional pallets, and assist in the recycling efforts of the manufacturing industry.

Finally, an entirely new branch of palleting is forming which may all together change the face of in-house transportation devices; the emergence of plastic pallets. While still new, these pallets are promising as they completely transform the standards of hygiene and sustainability, and hold potential for a whole world of new exciting features, such as automation compatibility and custom palleting. They also have hold the ticket to reduced transportation costs, all to be unveiled as the field continues to grow.

Even for such a simple element in manufacturing such as pallets, all the factors involved seem to really stack up. The production industry is more expansive than it may initially seem.